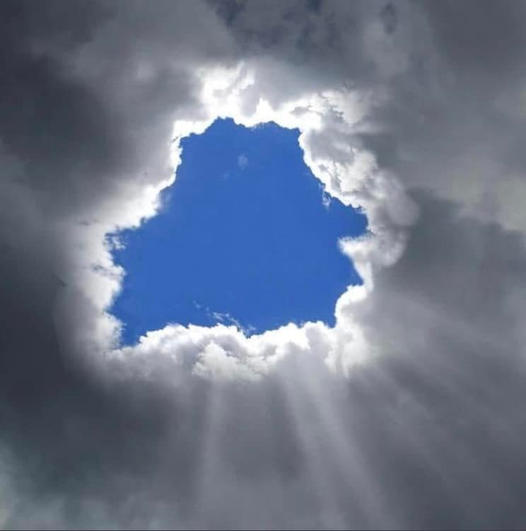 It has been more than a year since the Belarusians began to leave the country massively under the pressure of the regime and repression. Mainly these are countries bordering with Belarus, with the exception of Russia, which turned out to be friendly not to Belarusians, as it is universally declared, but to the dictator. As a consequence, many of the Belarusians, who went to Russia, in order to escape from repressions, were detained on the territory of what turned out to be a very unfriendly state, and were delivered to the Lukashenko regime for punishment.
However, now there is another question, about those "lucky people" who still managed to get to safe countries.
As it turns out, not everything is that simple. The most loyal country to the Belarusians is Poland. Here everything is relatively simple, you get humanitarian visa, work permit, live and work, nobody drives you away. At the same time, you can continue legalization, there are organizations that help with consultations and paperwork.
In Lithuania and Latvia, everything is much more complicated. You can come, you can apply for asylum, but that's all, then there is a refugee camp or you have to look for a place to live. You cannot work, there is no legal assistance.
Germany is even more complicated, you can come, but you can only apply for asylum if you are in the country directly, not through another European state, otherwise they will send you there (Dublin Agreement).Only a certain number of Belarusians can be granted refugee status, 50 per year (2,500 Syrians), the rest have to wait. Chances to go through this process and get asylum are minimal.
lt is also possible to come to Sweden, but here it is even more difficult, despite the allowance and possible work permit, at the stage of asylum seeker, chances to get the refugee status are minimal (only isolated cases are known).
And the reason is that at the governmental level there is no decision or recognition of Belarus as a country dangerous for citizens, there is no document confirming repression and violence against citizens of Belarus by Lukashenko's dictatorship. For this reason, Belarus was a safe country for the immigration service 10-20 years ago, and despite the news coverage and reports of human rights organizations, nothing has changed. Some girl-employee of the service listens to you attentively, and then the person who knows about Belarus only that it is a country in Europe, makes a decision about the refusal. What is the reasoning behind the decision? Because Belarus is not on the list of unsafe countries like Syria, Iraq, etc. Stories of torture in prisons, sentences for white socks with a red stripe and comments in telegram channels are perceived as stories on the verge of fiction.
Naturally, many European politicians speak of the dictatorship in Belarus. Yes, from time to time the European press publishes articles about the lawlessness of the dictator, yes, there are many human rights organizations which conduct various events concerning the Belarusian agenda and demand releasing political prisoners, stopping violence and holding new elections. BUT! The status of Belarus has not changed on paper! And European officials are guided by this, refusing assistance and shelter to the Belarusian citizens. European business is guided by the same, in spite of the sanctions, helping the dictator to keep afloat.
So what is wrong? Why is it one thing in rhetoric, but another in deed? When will the European bureaucratic machine issue an official document, recognizing Belarus as a country with a dictatorship, repression of citizens, a country of lawlessness and violence? It is difficult for people living in warmth and comfort to understand that hundreds of thousands of Belarusians, who fled from violence and repression, are not idlers, who are ready to work and support their families on their own, without demanding any material support from states where they were forced, depend on officials who are not able to make necessary decisions and laws in time.
More than a year has passed. For people who were forced to leave their homeland it is a long time, every day is a trial for them! And officials in warm and bright offices are in no hurry, their time flies away quickly and easily. Maybe next year or the year after, they will solve this problem, or maybe not, they are comfortable as they are.
And what about the Belarusians?
And what about the Belarusians, they are not used to it, they have been suffering for centuries, they can somehow…