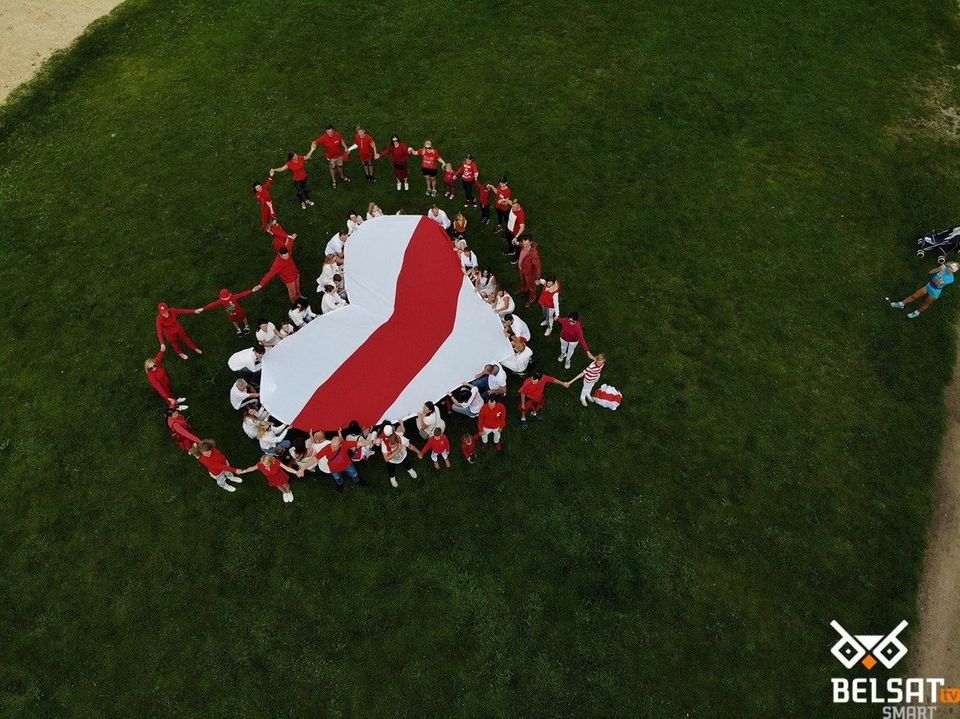 CIVIL SOCIETY IS UNDER ATTACK IN BELARUS

Independent Belarusian civil society has been the main target of the Lukashenko regime this summer. More than 100 organizations in total have been affected. Many have already been banned, others are in the process of being banned, which will most likely lead to the same results. Many NGOs have been banned, ranging from human rights and environmental organizations to culture-oriented associations. Organizations focused on education and youth activities have also been banned. What these organizations have in common is that they are not governmental. Preparations for this began back in spring. Already in April, for example, the head of the Ministry of Foreign Affairs of Belarus Vladimir Makey threatened that the country's civil society would cease to exist if the EU and other Western countries followed through with plans to expand sanctions against the regime.
At the end of July - thus, while a mass purge of civil society organizations was in full swing - A. Lukashenko also spoke on this topic. He argued, among other things, that almost 200 organizations (in Lukashenko's words, "destructive structures") were defined as "under the guise of charity" that prepared the so-called "color revolution" in Belarus.
Among the most prominent organizations attacked are the Union of Belarusian Authors, the Independent Journalists' Association of the country, the PEN Center of Belarus, the youth organization RADA, and the human rights organizations Lawtrend, Helsinki Committee, and Human Constant.
It is obvious that the Lukashenko regime is now trying to completely get rid of independent and uncontrollable organizations.
In this context, it is worth noting that the main human rights organization Vyasna was also banned in 2003. But this has not prevented Vyasna from continuing to operate, although its members have, of course, been persecuted all these years
Formally it is not a question of restrictions on business, but that the organizations themselves have been "liquidated," that is, their legal registrations have been removed. From the point of view of the state, they simply do not exist anymore. Thus, it is impossible to rent premises or open bank accounts in the name of the organization, and in other contexts, to act as a legal entity.
Many brave members of the organization decided to continue their work. The regime passed special laws to combat this, and periodically ′participating in an unregistered organization′ is punishable by up to two years in prison. The fact that the regime used this law against NGOs is clearly a violation of international law and the freedom of association provided for. It was more convenient for Lukashenko to imprison the dissenters not for "real" crimes, but for invented ones that cannot be clearly defined as politically motivated.
Representatives of several organizations that have now been banned said that they intended to continue working anyway. As I said before, this would bring increased personal risks and thus make it more difficult to recruit new members and activists. It is all the more important that the democratic outside world does all it can to actively support independent civil society initiatives and organizations. Because that is where the hope for a democratic future in Belarus exists.